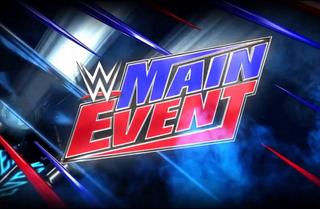 will be add it soon the server down now