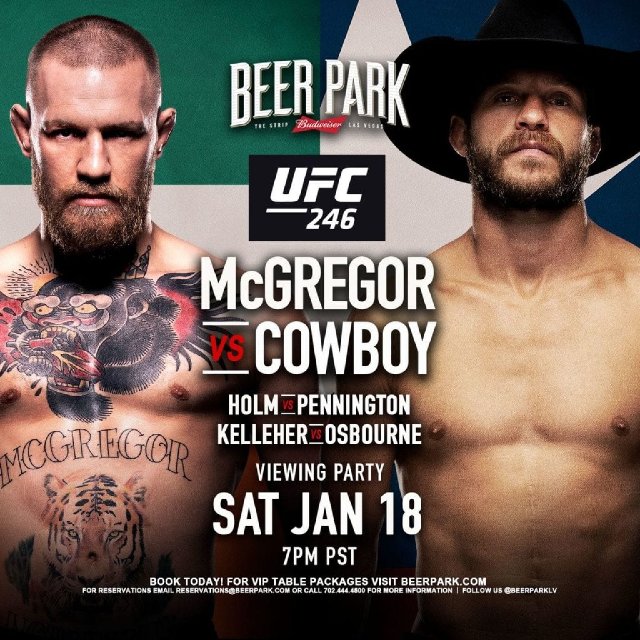 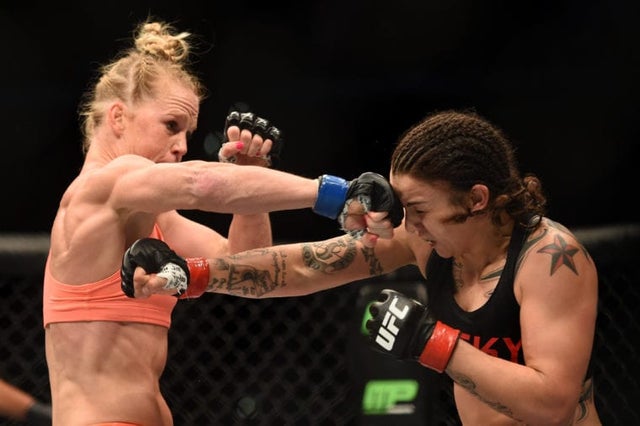 has floated between the featherweight and bantamweight divisions in recent years.

Her opponent at UFC 246 is former bantamweight title challenger Raquel Pennington, who Holm previously defeated by split decision at UFC 184 in February 2015.

2019 was an underwhelming year for 42 year-old Oleinik, who lost both of the fights he took part in. In April, he lost in the first round to Alistair

Overeem via a technical knockout before suffering the ignominy of a 12-second first-round knockout by Walt Harris in July.

His opponent for UFC 246 had a better year, winning two fights in March and June before a first-round TKO by Sergei Pavlovich in October.

Green, nicknamed ‘The Crochet Boss’ due to his affinity for knitting, will be wary of Oleinik’s trademark Ezekiel choke, a rare choke hold

borrowed from judo and Brazilian jiu-jitsu with which the Russian has won two UFC fights.