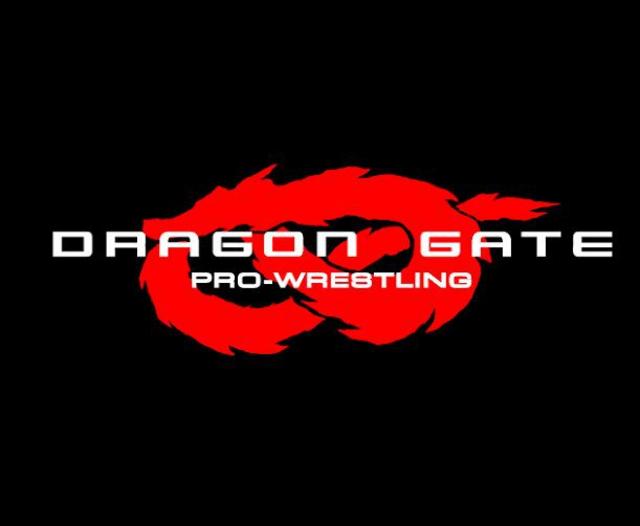 A shockingly fun six-man all things considered. Stalker’s comedy was simple but effective, Kaito Ishida continued his wave of momentum from

Gate of Destiny, and K-Ness is back, and that is always good. He pinned the unimpressive Bitman. Fun opener

Mochizuki offered a handshake to Minoura before their match, which was met with a hard slap to the face. After quickly dispatching of him, he asked why.

Rookies usually try to get the jump on veterans before their matches but going right for the face like that made is feel personal. Minoura politely

asked if he could enroll in Dojo Mochizuki. Mochizuki pressed for an answer to his question. Why did he slap him in the face? Minoura was super

fired up about facing Mochizuki and potentially being allowed into the dojo. He knew that the kind hearted Mochizuki would be able to take

pretty much anything he threw at him, so he hit him as hard as he could. Mochizuki said that he is not so kind hearted in those situations

but he can see where Kota was coming from. As was stated when the dojo was established, anyone can come and go as they please.

He could have joined without the slap. Minoura just then remembered those were in fact the rules. Mochizuki passed him one of the

heavily praise, high selling Dojo Mochizuki shirts and told him to wear it while he was in their corner in the next match.

Streaming has been started