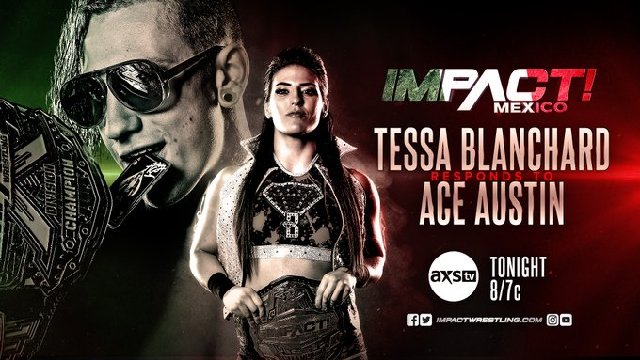 about inter-gender wrestling but Rohit feels that everything within professional wrestling has its own place. He specifically mentioned Joey Ryan and

Ryan’s d*ck-flip spots and how that has its place in wrestling and while some may not enjoy it, there are some that do. Rohit then began talking about

The topic of conversation during this point of the interview was about the use of social media and how the tool can be effective and beneficial to one’s career.

Raju brought up Ethan Page because Page has created a successful YouTube channel, has a great rapport with fans and dubbed him as one of the best businessmen in the sport.