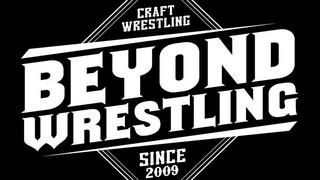 Live from the Electric Haze in Worcester, Massachusetts, Featuring: